Easter is the Time for Second Chances

Easter is the Time for Second Chances

The morning I realized I was getting a second chance to live my dharma, I was so happy I cried.

I had to tell someone, so I ran upstairs to my husband and jumped on the bed. “It’s my turn, it’s finally my turn,” I shouted. He was generally pleased for me, but wondered why I had come to this realization at 4 a.m.

Springtime and Easter reminds all of us that there is no greater opportunity for a second chance than now. The holiday is a magical occasion about a moment when God, (or the Divine, Shiva or Shakti, or a Supreme Universal Energy) gets the ultimate do-over. He brings his son home.

In nature, it is also a time of rebirth. From foals to fauna, most creatures and plants bloom anew from February to May. Each morning I check the garden for tiny buds poking above the mulch. I am not disappointed.

My own rebirth came in midlife that morning I jumped on the bed and woke my husband. I waited nearly fifty years to do the biggest thing for myself: write a book. In high school, I was voted most likely to be a writer. In college, I won distinguished writing awards. In graduate school, I learned to write, and as a reporter I won numerous awards. 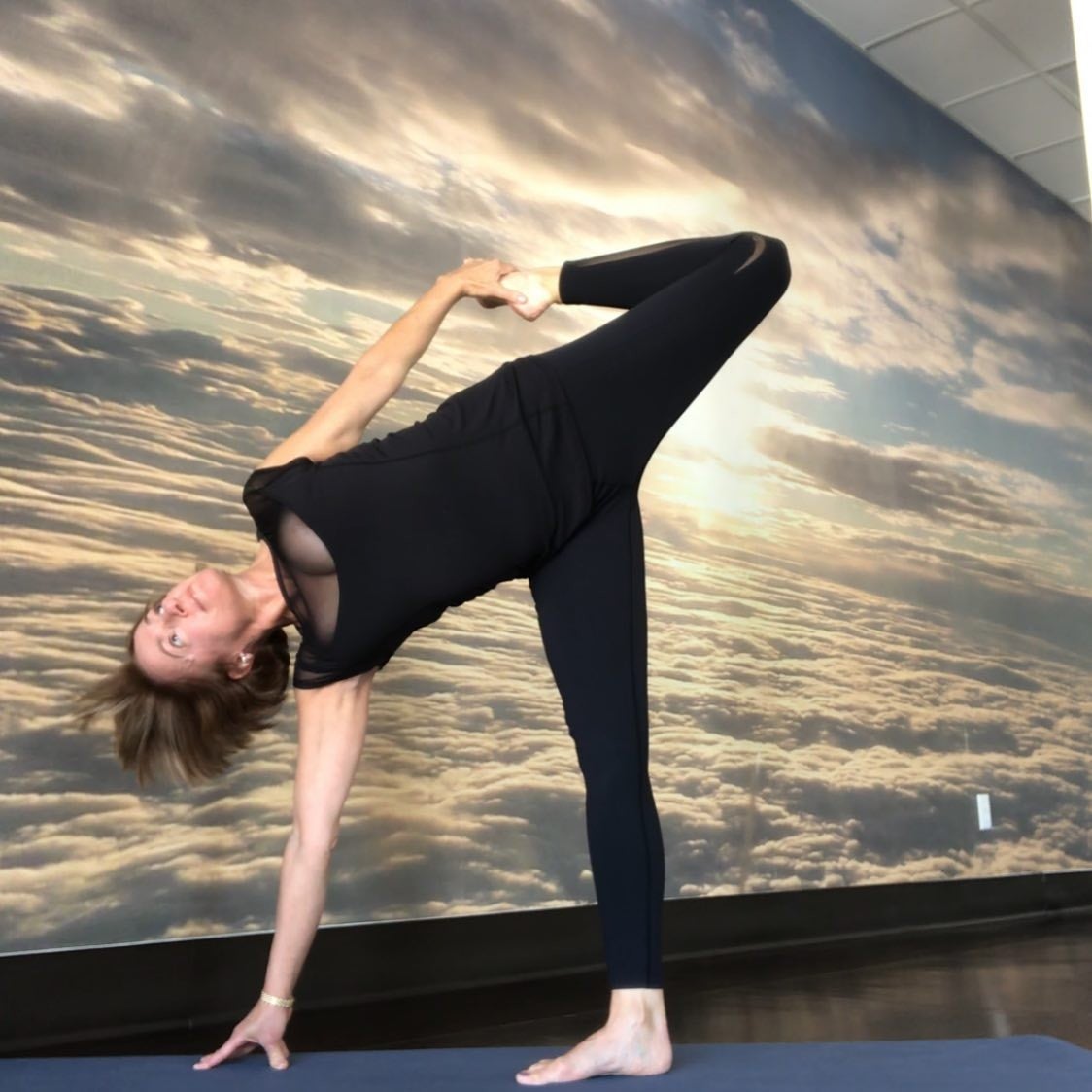 In my defense, life got busy.

All around the world women spend a gazillion hours of their lifetime doing things for others. We take care of children, of parents, of homes, of neighbors and friends. It’s why Adam wanted Eve; he needed someone to make the leaf bed and then dinner.

I was raised in the independent Sixties and Seventies, when women were finally expected to pursue a life outside the home. I grew up liberated, educated and inspired. I’ve had multiple careers, many successes and a few failures along the way.

But as much as I loved my blossoming career, I traded it all for diapers. My son stole my breath away, as well as his soon to be little brother, and I could not leave them for money or all my hopes and dreams as a writer. 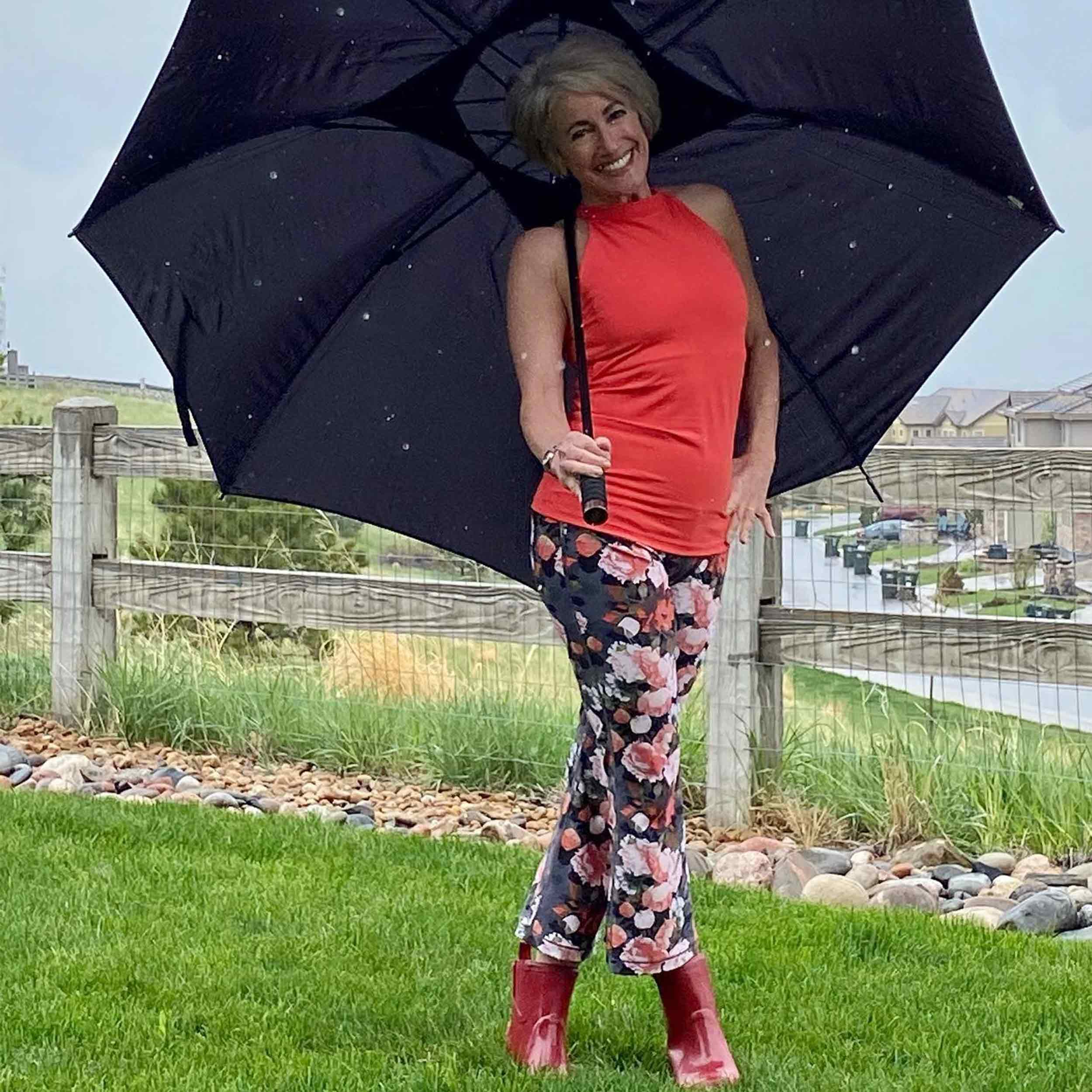 Here’s the thing: I have no regrets. Maybe I have a few wishes that I could have written the books and traveled the world at the same time as raising my family. But I’m not sure we get everything we want, all at the same time. My experience is that things come in waves.

Easter reminds us that it is never too late to try again. It is a glorious time of rebirth and re-purposing. It could be a time when we see ourselves clearly, we see our goals and pledge ourselves anew.

You get to try over and over again,

until you get it right.”

Finding More on the Mat, by Michelle Marchildon

Easter could be your time to realize that you have a second chance, where you decide finally, it’s your turn. It is a glorious, beautiful thing to give yourself the grace of forgiveness and the encouragement to rise up into the life you were meant to have. It’s the perfect season to try again, to get it right.

Michelle Marchildon is the Yogi Muse. She is the author of “Finding More on the Mat: How I Grew Better, Wiser and Stronger through Yoga,” and three more books on yoga.

This theme for a yoga class is adapted from Michelle’s book, 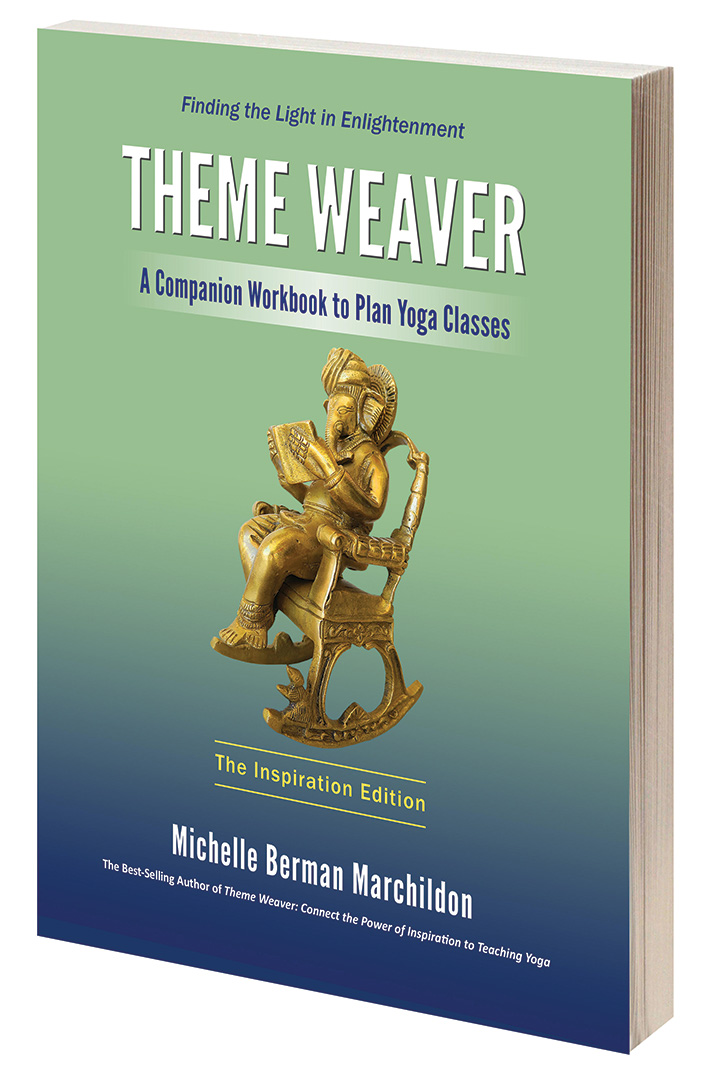 Theme: The story of Easter could be one of second chances.

The story of Easter is one of second chances. Maybe God wanted another chance to get it right? What have you been able to do over again, or had another chance at something?

(Little sayings to “weave” the theme)

“There are only two mistakes one can make along the road to truth; not going all the way, and not starting.” Buddha

“Yoga is just like love. You get to try over and over again until you get it right.” Michelle Marchildon

“Grace meets us where we are, but it does not leave us where it found us.” Anne Lamott

“Fall down seven times. Get up eight.” Japanese proverb

Sequence Suggestion: Teach this theme with a sequence where you offer poses twice, to give everyone two chances at finding their best outcome.