Spring Ponderings: The soil we are made of.

Spring Ponderings: The soil we are made of.

Every March and April, the sound upon the wind changes. The sound where the sparrows, the cardinals, the thrashers, and the doves seem to alter their winter tunes and share a sound of awakening and giddiness. Like their little beating hearts cannot hold in the excitement pounding in their chests and their vibration changes in meaning. 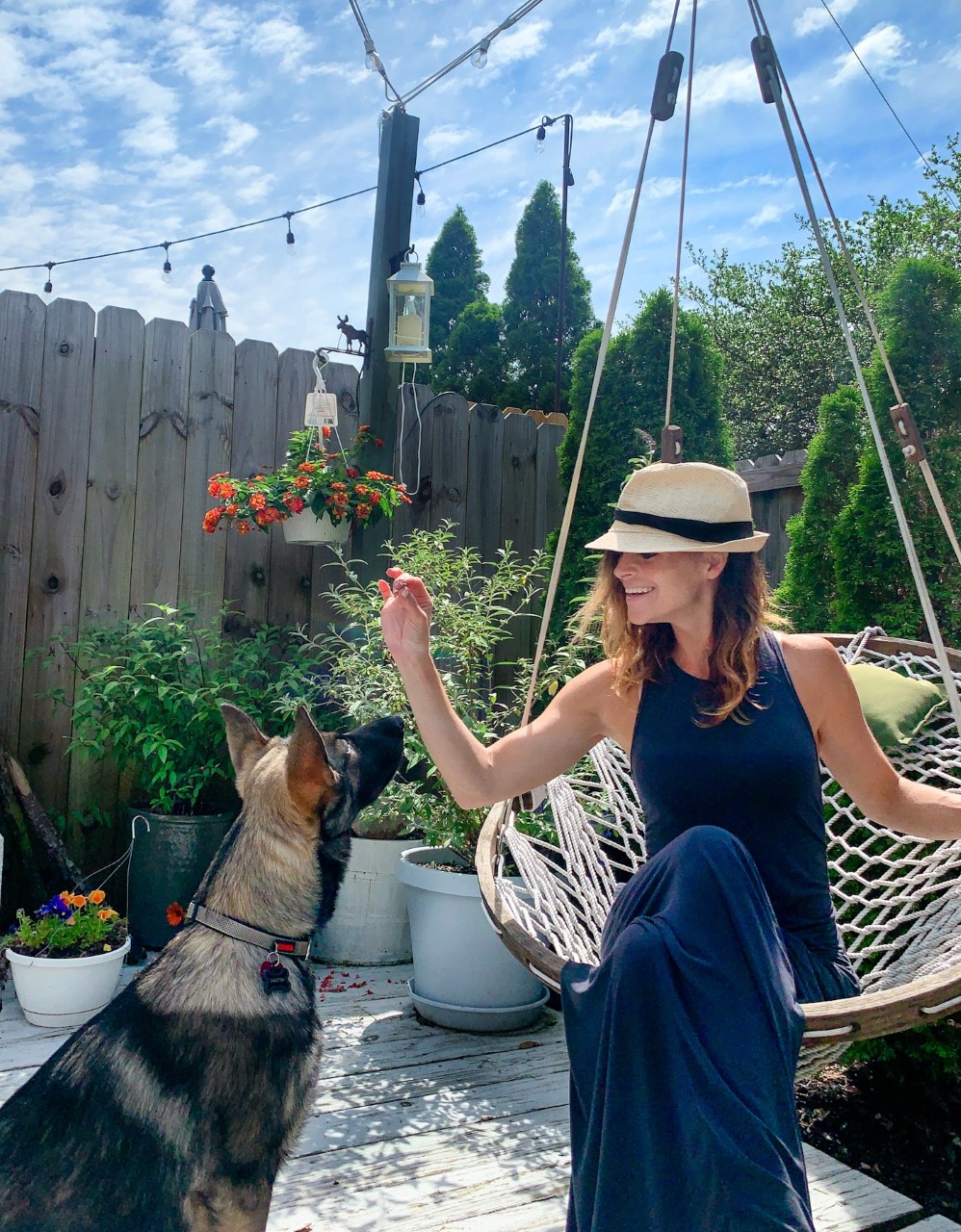 The Sound of Spring.

I was chatting the other day with my beloved mentor sharing sacred conversations about dreams, pains, shadows, somatic experiences, and ponderings. I mentioned to her that I felt like I wasn’t ready to grow anything yet. Like I wasn’t ready for spring, in my proverbial garden, because I felt like I still needed to ‘cleanse’ the soil.

That I believed there were contaminants and that it wasn’t quite ‘ready’ enough yet. A.k.a., the dreams and plans that had been brewing all fall and winter, felt on hold because I was still trying to sort out my intention, directions, and sort of clear the muck.

She listened compassionately and waited for me to finally take a pause from my squirrel brain ramblings.

“Maybe they aren’t contaminants. Maybe you are only meant to clear the debris from the TOP part of the soil, but if you remove too much, the earthworms, the decay, and the beetles will be thrown away too, along with their life force and past.”

I paused and felt like her generously offered feast of consciousness was going to take a minute to digest.

A year ago, I felt like I was not quite ready for Spring. The COVID-19 haze was all too present, humans were still separated from others behind closed doors, fear, and masks. Spring 2022 is feeling much the same lately. Between the tragedy in Ukraine and the uncertainty in daily life, it still feels like there is hesitancy in the air.

The soil does not quite feel ‘ready’ for blossoming and new growth.

And as I swirled around the flavor of what Annette had poured, I contemplated spring soil, planting, seeds, and growth. I’ve always previously thought of Spring in those terms. 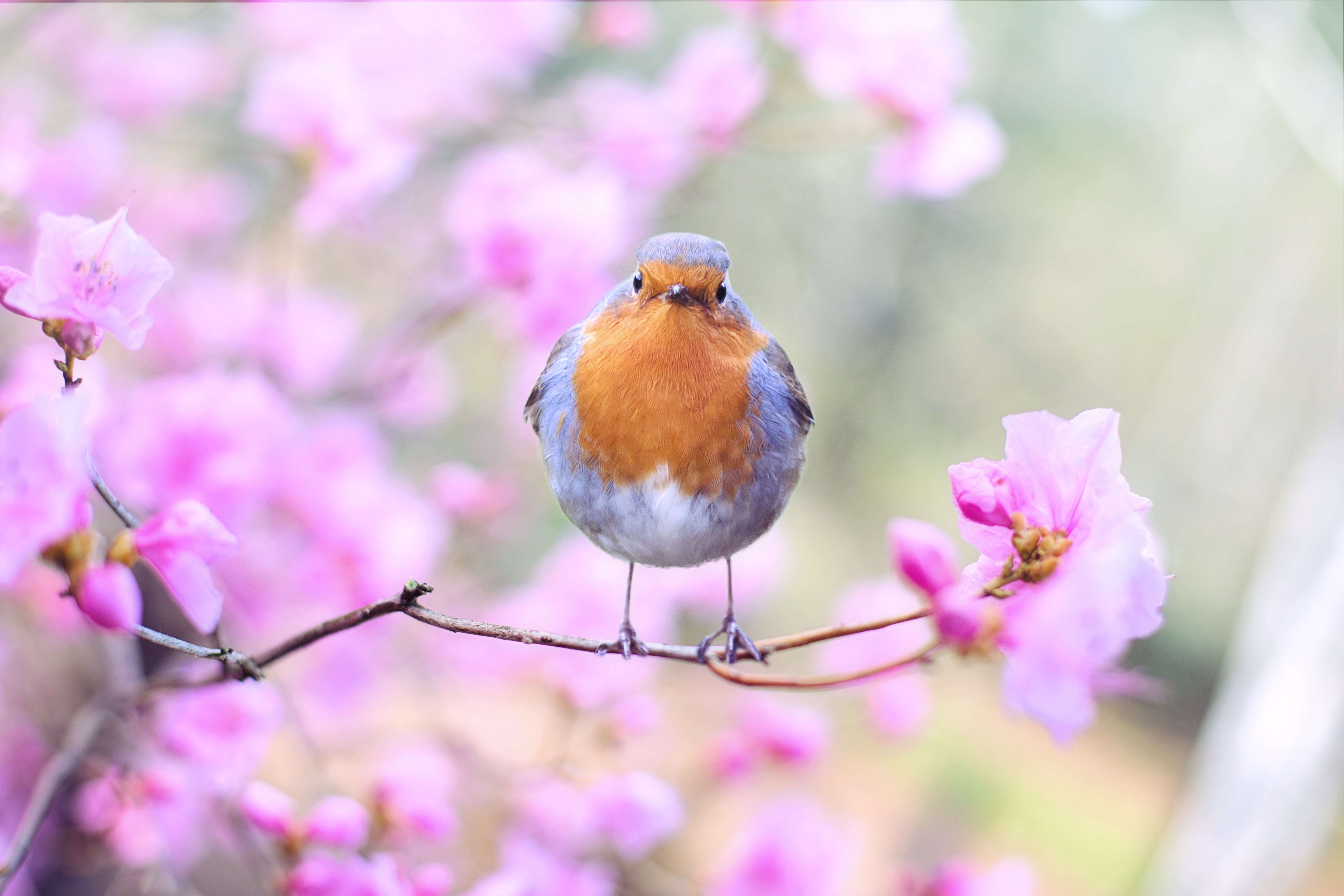 A movement away from hibernation, death, and darkness. And it is, but not in the sense that they are isolated. We teach kids that there are four separate seasons, and there are, but what we sometimes miss is how much of all four seasons are present in each other as well. There is no place to really go, that does not come back full circle or completely encompass the others. 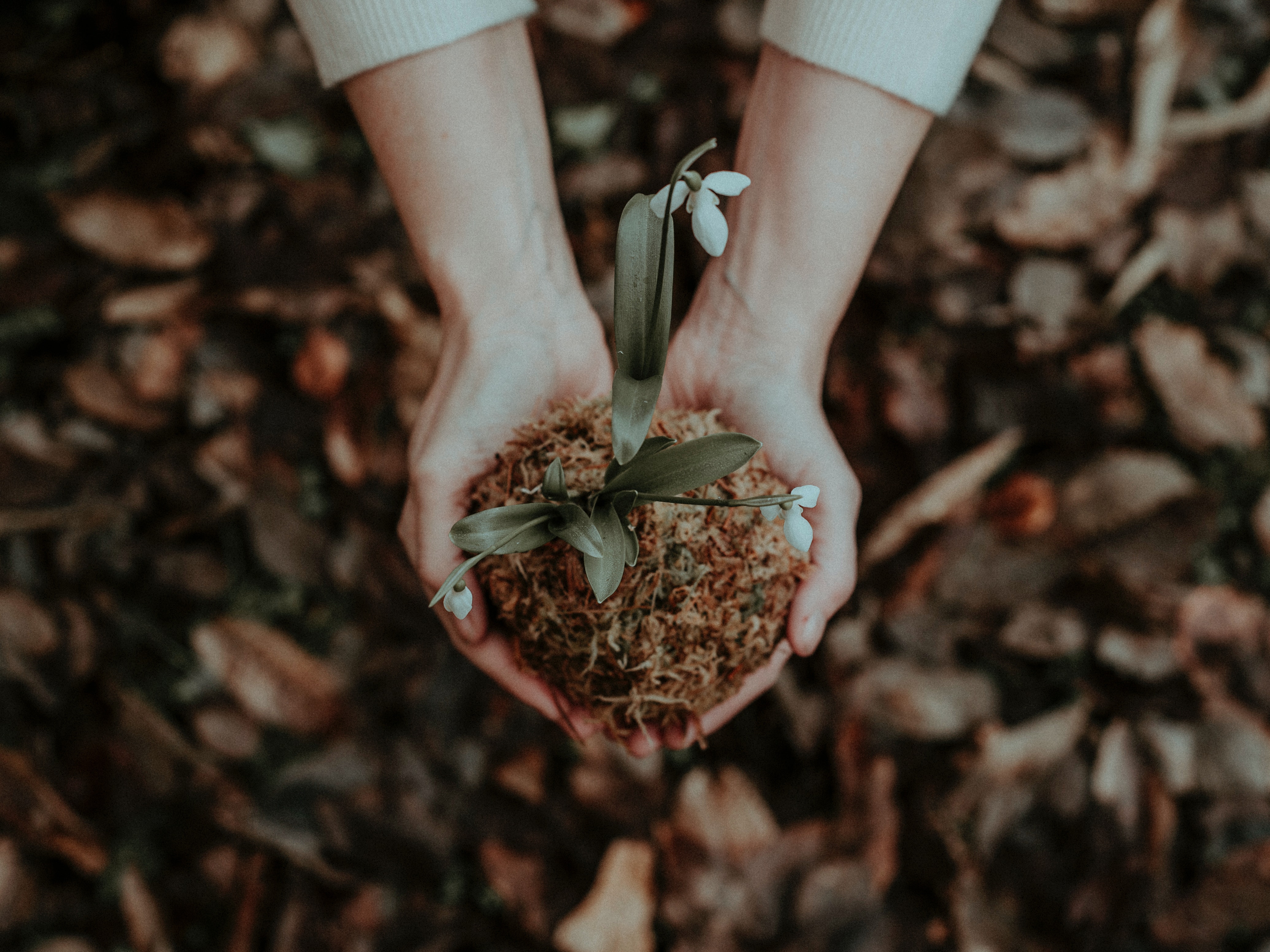 Spring is not just NEW life, it is about old life as well.

Spring is a time to embrace the seedlings, and not without honoring the decay of the soil that came before to bring it nourishment.

The soil will always have ‘contaminants’ (as I initially referred to them) of previous debris and decay. There is no place within LIFE that does not include decay, even in Spring. Even when the birds change their tune and even when hope and new life are on the horizon. They still come from and return to LIFE.

Could you imagine if we stopped thinking there was anyone that we needed to “grow” out of or into for that matter? That even in our BLOSSOMING and unfolding it was more about living in the CYCLE, than it was about leaving one part behind?

That some days we are inspired, and others we are in an utter self-attack spiral. And all we are learning is to live in this cycle, not to necessarily MOVE out into something separate. That all new growth has remnants of the old, and even the songs the birds sing in spring is an ode to this cycle.

Even though we may ‘not quite feel ready’ again this year due to the pain we witness within our world, we can plant the seeds in the soil that we have – with all its history. It is theorized that birds will wake up in the morning and sing, simply to announce they are still here, and they made it through the night.

So, ready, or not, we too can sing that we are still here this Spring. We can plant those seeds in the abundance of the soil that we are, with songbirds in our hearts.

~~ A heartfelt offering to the pain in Ukraine and elsewhere around the world right now. That songbirds will still sing in their hearts and the fertile soil that they create nurtures the seeds of their hopes and dreams. ~~