The One Thing All Strong Women Need

The One Thing All Strong Women Need

For resilient women, sitting in the darkness, is like asking a bird not to fly. It is like demanding the wolf to ignore its nature and silence its howl. It is something that requires a reverse of instinct, an outright mutiny of their survival techniques.

Resilient women do not just wake up one morning with this capacity. This strength is forged with time, usually not by choice. It may feel like a shield in a dangerous world or a bow, used to defend valiantly against foes both perceived and real. It is a trait in our culture that is sought after and regarded as strength of character.

“She is just so strong.”

“She can bounce back from anything.” 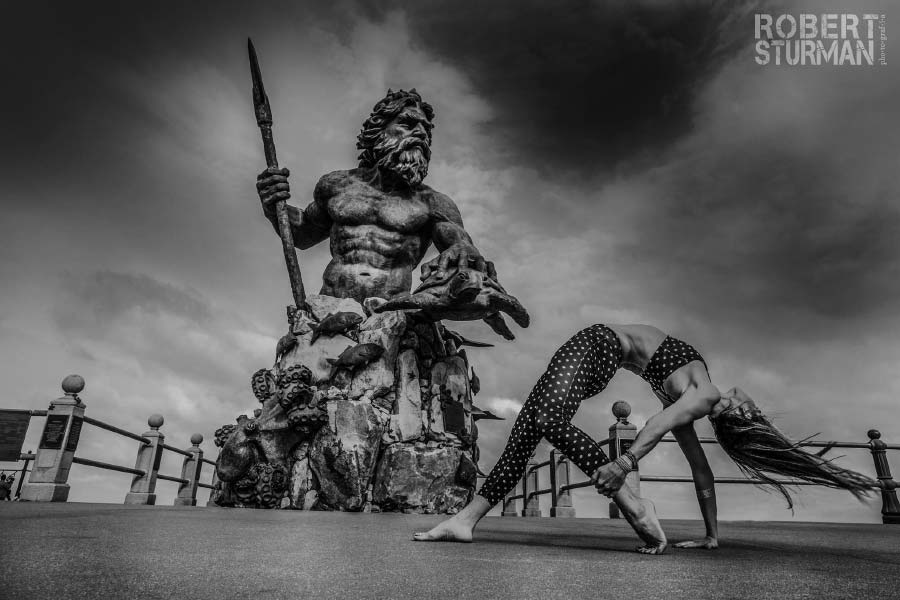 Resiliency has become a compliment as potent as beauty. To be called “resilient” is to be honored as a warrior woman. To have come face to face with loss, failure, grief, heartbreak, discrimination, trauma, stress, and setback, and persevered.

But as with everything, there is always a shadow side lurking close.

For resilient women, that shadow often manifests in the most peculiar of ways.

It hides within the very survival technique that creates it.

To be resilient and to bounce back in the midst of the thickest, most unbearable moments often requires a basic survival instinct – avoidance.

To PLOW through to simply make it until tomorrow.

To put the blinders on like a purebred racehorse and gallop until the race is over. We even see it in the most inspirational women amongst us. Even they at times need to put their blinders on and press on.

We hear it in the sideways compliments “I don’t know how she does it… I’d never survive that… I could never survive what she’s been through, she is just so resilient.”

But that’s the thing about survival, it doesn’t ask for someone to take the time to weigh options and ponder. Instincts take control and guide through the chaos to the other side. Some women have credited this phenomenon to an unidentifiable force within them that carried them through. Survival is about movement, fight or flight.

Whatever it may be, it most definitely does not ask, “Please, let's stay here and sit in the darkness.”

Resilient women become experts at seeing the light at the end of the tunnel.

They become connoisseurs of distinguishing the sliver of hope.

Masters of moving on.

The darkness needs its time otherwise resiliency’s shadow may forever manifest itself in this ability to blindly drive forward towards the light and bypass all of the beauty in the shadows.

For strong warrior women who are regarded as resilient, there may be nothing more necessary than returning to sit in the darkness they just gracefully plowed through.

Healed emotional or spiritual battle scars may feel like trophies, the same way resiliency after time may feel like strength. But if the layers are gently peeled back they may reveal wounds that still need the ointment of attention. Attention that can only be revealed after sitting in the darkness with pain, grief, loss, disappointment, anger and sadness.

“I think if my shadow could speak,

it would tell me that it loved me,

for all the times I’ve spent in the dark

just so it could rest.” 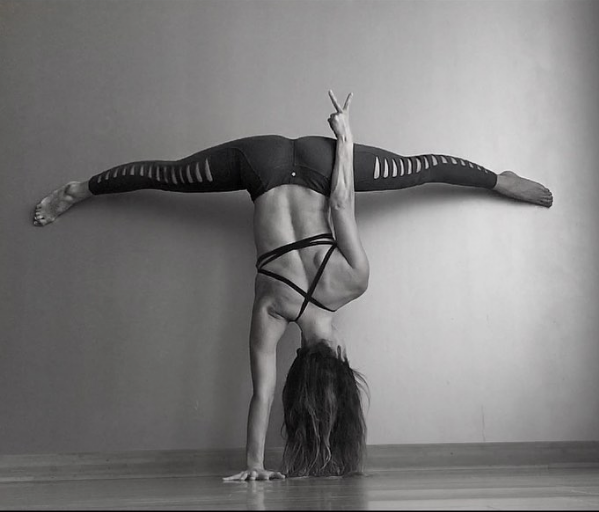 Liz Corwin's journey to yoga began as an escape from the stressful and competitive life as a U.S. Navy F-18 pilot. In 2008 she began sharing her practice with pilots and friends while on deployment aboard the aircraft carrier U.S.S. Truman. After leaving active duty, Liz completed her 200-hour certification and remains faithful to the motto ‘forever a student.’ Her studies have led her across the country and around the world tracing various yoga lineages through Nepal, Bali, Australia, and the birthplace of yoga, India. Liz’s passion lies in expanding yoga awareness through a curious and playful practice emphasizing physical alignment and the supreme importance of having fun.Liz is currently an ambassador to The Give Back Yoga Foundation, sharing the transformational benefits of yoga with other military Veterans through group, private, and donation classes.