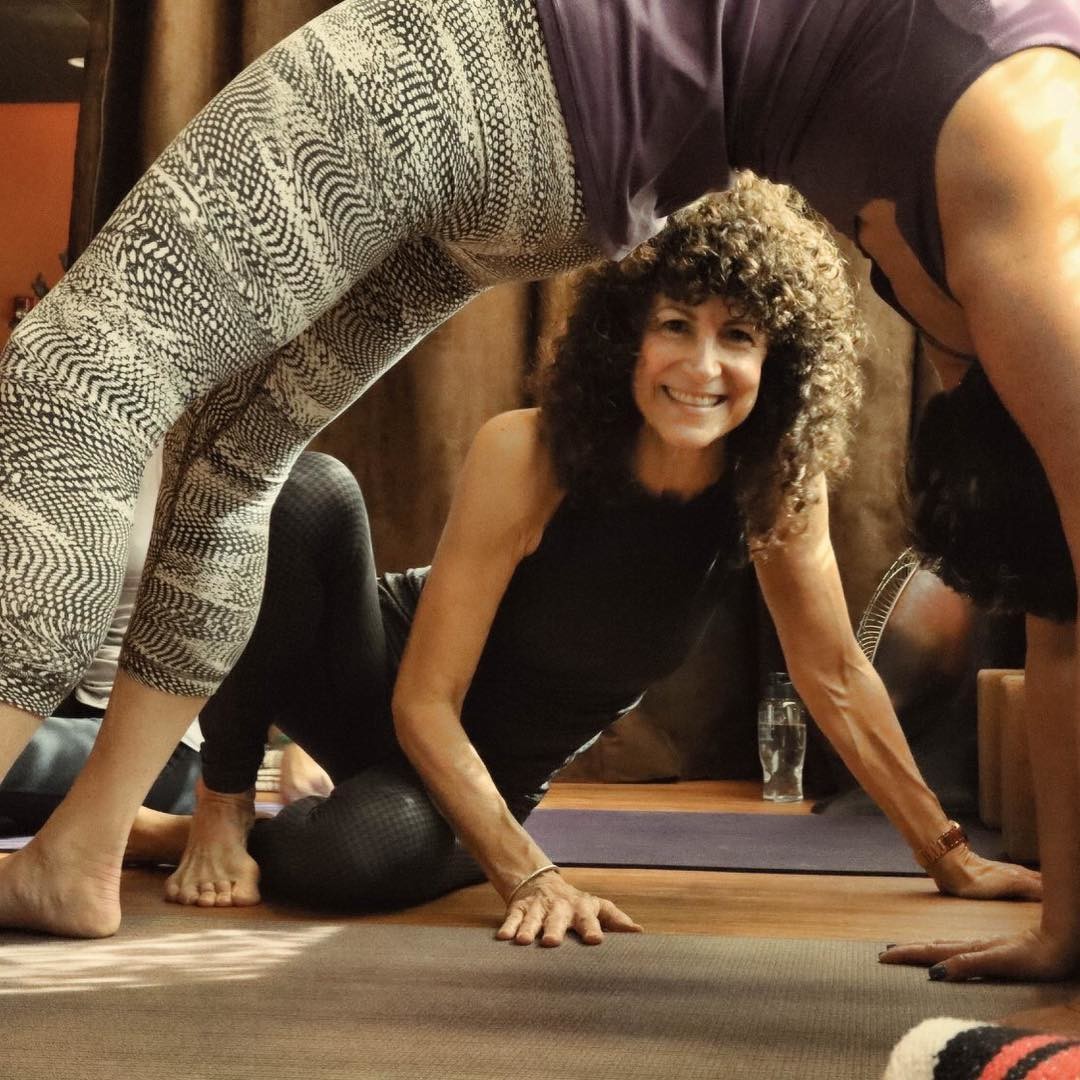 Desirée Rumbaugh teaches from the experiences of more than two decades of practice. As a full-time teacher, she travels the world offering workshops, which are innovative and transformative, challenging and compassionate. She has a well-earned reputation for deepening the most new to the most seasoned practices, through humor balanced with a quest for authenticity.

September 2007 marked the release of her first DVD entitled Yoga to the Rescue, which is specially designed for those who have avoided yoga because of a lack of flexibility, low fitness level or chronic pain. Her newest DVDs entitled Yoga to the Rescue for Back Pain and Yoga to the Rescue for the Neck and Shoulders were released in January 2008 with wide acclaim. Desirée is also a contributor to various organizations and publications, including YogaGlo and Yoga Journal, where she was featured on the February 2008 cover. For more information, please visit www.desireerumbaugh.com. Photo credit: John Feist Photography. 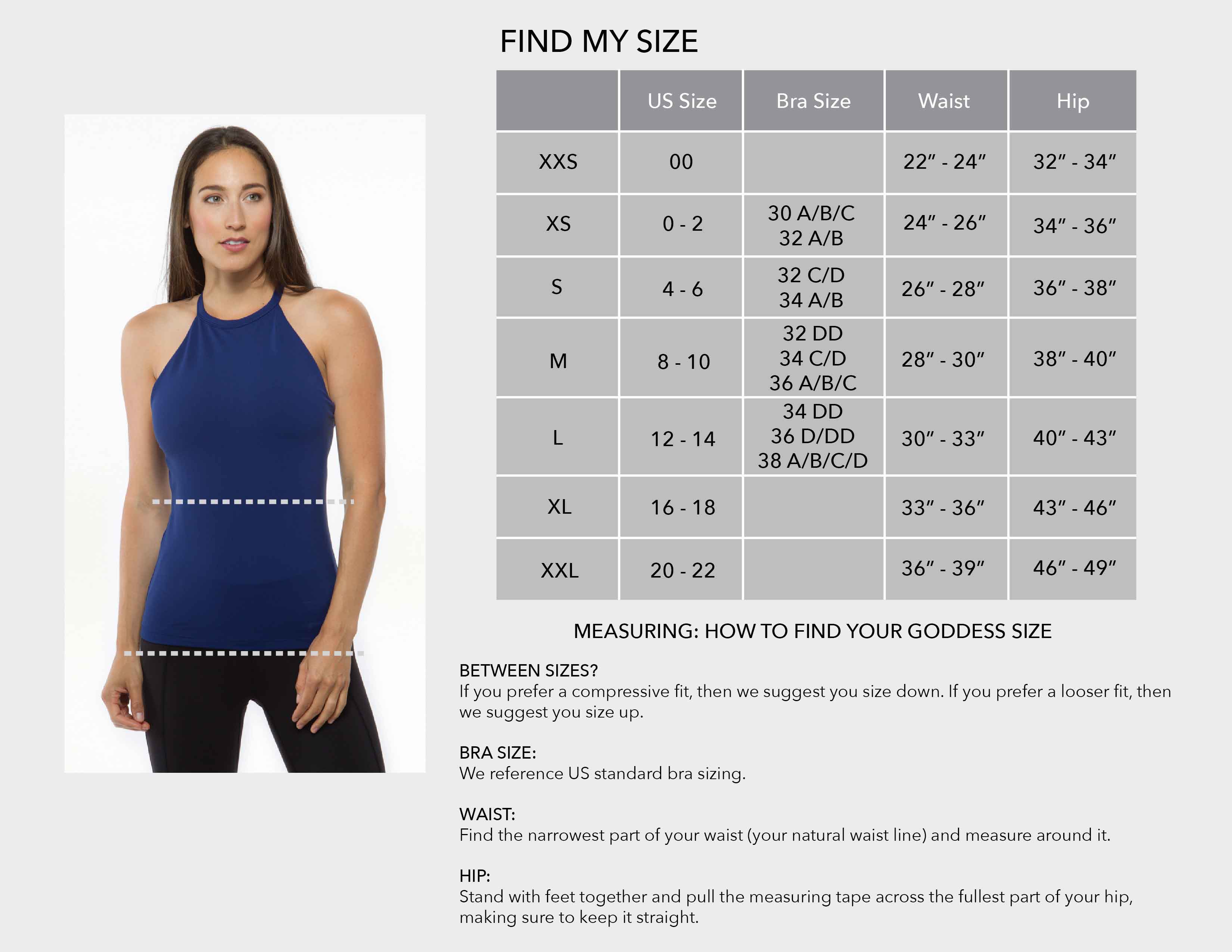