“I won’t ever apologize for being a warrior, I haven’t chosen this path. I have held a sword in my hands more often than I’ve held flowers. And if my battle scars frighten you, look for someone, whose soul has no thorns and draws no blood.” - Veronika Jensen

How might I know this about you? - because you’re reading this article. There was something about the word “warrior” that called your spirit or you would not have clicked it open. And unless you have never faced a single demon, torment, or struggle in your entire life, never clawed back up out of the dirt, and come out the other end fiercer, you can have faith that it is true.

Three years ago, I was discussing my use of the word “warrior” in a blog post I’d written with someone close to me. Unexpectedly, she began to share how uncomfortable it made her that I resonated with this identity. Her husband had served on the ground in Iraq and Afghanistan and my claiming of the title made her uneasy, even borderline offended.

I tried to listen with patience, but my innards started boiling. Part of me wanted to defensively list my combat missions above those two countries. Part of me wanted to argue that flying Navy fighter jets at 20,000ft should not be dismissed simply because my feet did not touch the ground. Part of me was infuriated, hurt, and insulted. Ironically, those parts of me, the part on the verge of swift retort due to fear and anger, were the furthest from my characterization or alignment as a warrior.

I identify with the word, in terms of Spirit. 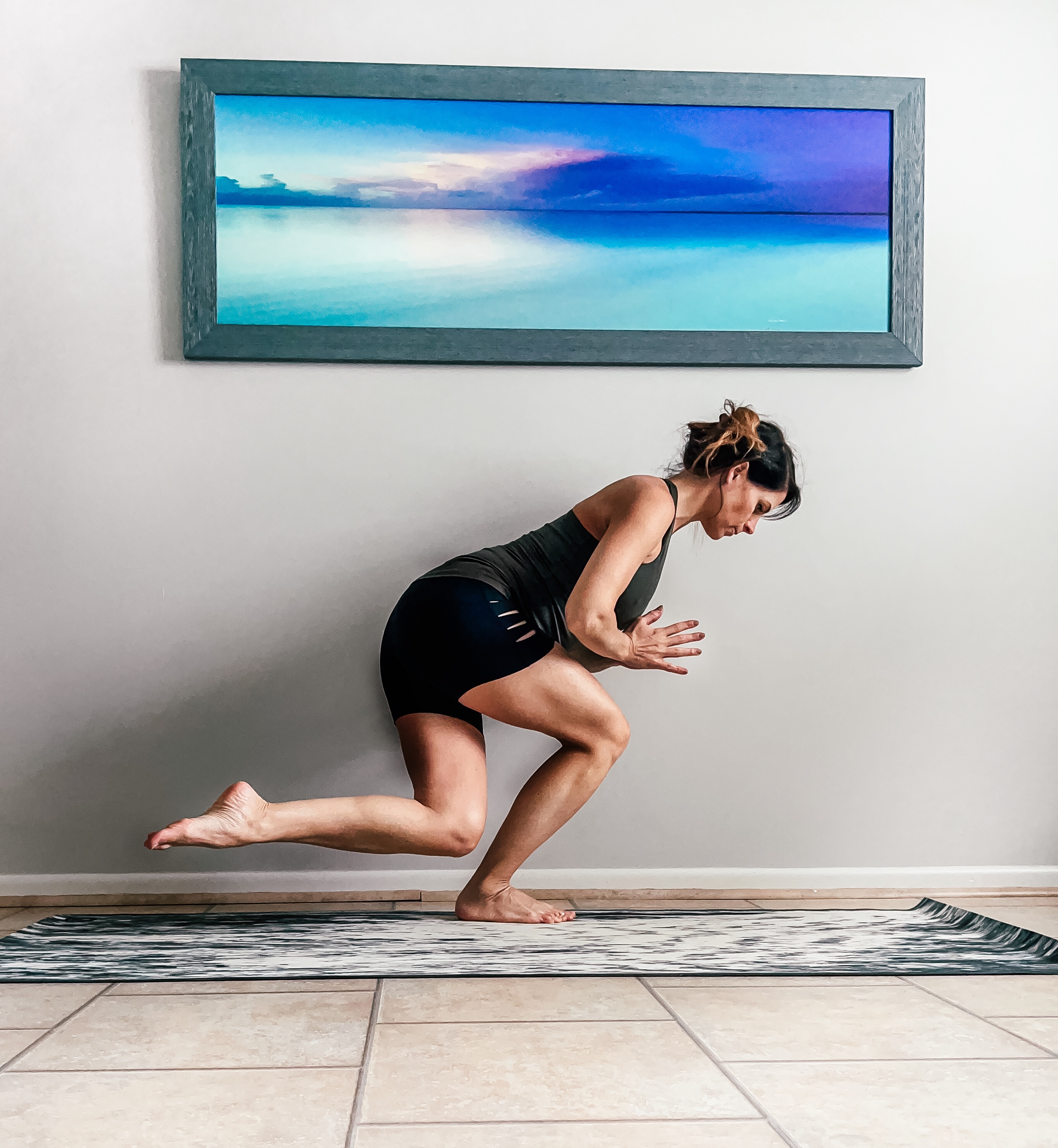 Deep down I knew that it was simply both of our egos in the way during that brief exchange. I knew that she could not have known what my military life had encompassed and that she probably (or hopefully) had not intended to be so provoking. Ironically, none of that mattered. I have never identified with the word “warrior” to define my service in the military, in fact, that part is almost irrelevant to me.

In our culture, ‘war’ and ‘warrior’ are words that can trigger very intense feelings due to our heated political and social climate. If I may be so bold, I’d like to construct a new womb for these dogmatic connotations and allow for you to birth a new paradigm for your definitions. I’d like to gently reclaim some of these words from a place of our understanding and truth. I’d like to reinstate our identities as WARRIORS.

A person engaged in some struggle or conflict. Well, damn, that’s relatable.

Cultural conditioning, unconscious biases, narrow labels, limited beliefs, restricted habits, old stories, victim energy, ‘unlovable pieces’, fears that were not good enough, not kind enough, not successful enough, not whatever enough – THESE – are examples of the types of conflicts and battles I’d like to take aim at. The internal demons that antagonize, inflame, and rouse our defenses. The types of personal conflicts that make us want to retort and react.

But engaging our struggles and demons may not be best accomplished through direct skirmishes. And of course, there are multiple types of combat, including overt and covert actions.

In the very basic understanding of ‘waging war’, I find the word “waging” incredibly intriguing. To me, it means we have the distance or space to deliberately and consciously pick HOW we engage our conflict. That instead of reaction, we can choose a response. 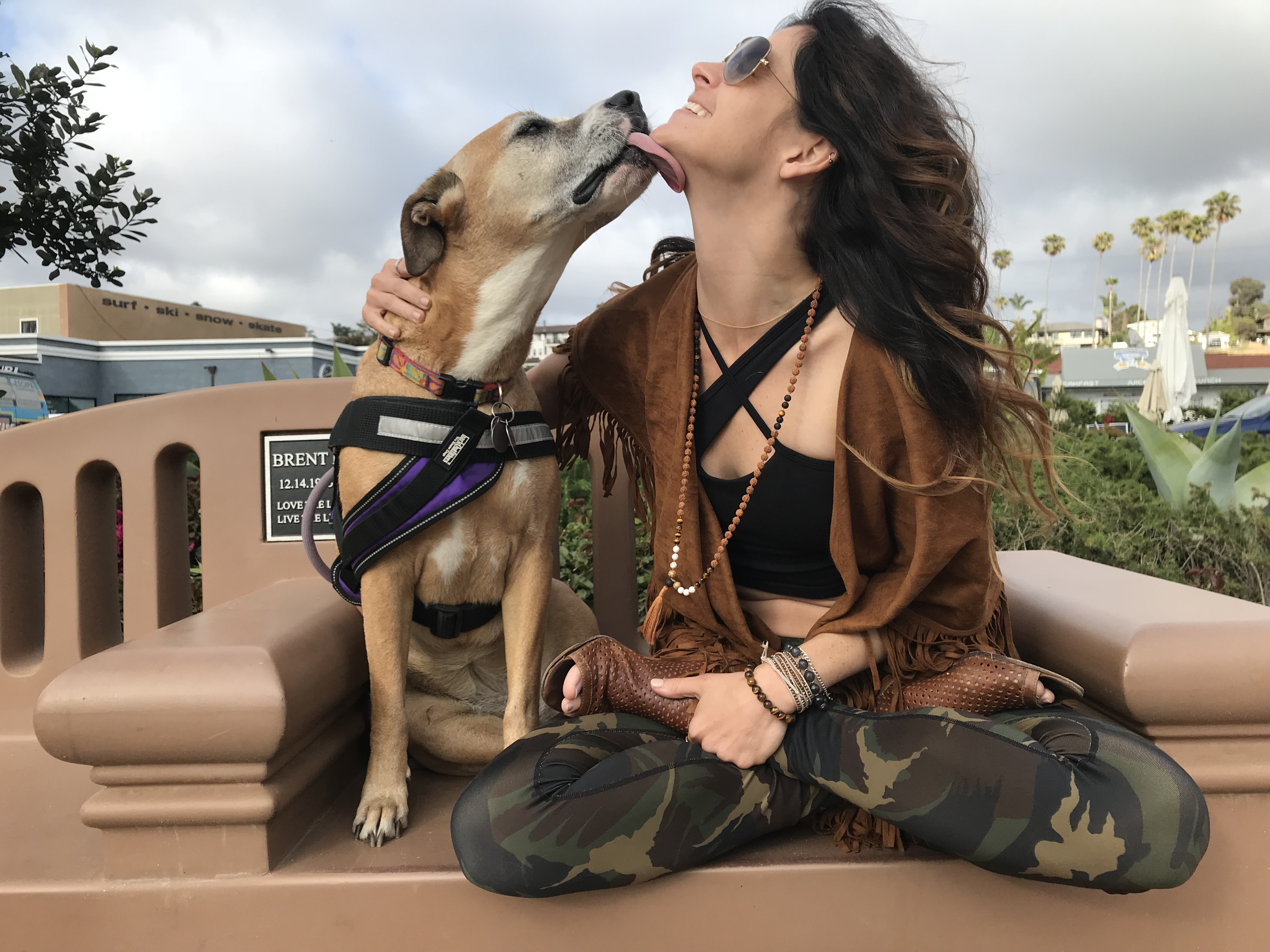 Outright ATTACK on ourselves for the way we’ve been living or the choices we’ve previously made will not conquer these internal battles; in fact, they simply strengthen the opposition. I’m sure we all have a plethora of experience in trying this approach – you know, the ones that begin with “I should’ve known better,” “If I’d only…,” “What the hell is wrong with me?,” “How could I…,” or any other incapacitating self-reproaches that lead us only into deeper realms of shame and guilt.

But these reactive tendencies DO provide the spotlight on where we need to be most aware of our antagonist’s tactics. They show us where our opposition may approach from – the places where our defenses our least reinforced. I’m sure we’ve all heard the line, “know thy enemy” from Sun Tzu’s “The Art of War.” Well, there’s a deeper reason for this than the obvious. We truly never know our capabilities and ourselves until we understand what we are up against. Only by knowing both sides, do we understand the whole.

We must learn from these self-deprecating thoughts and fears. We must understand their intricacies, flow in their chaos, live with them, grow so close to them we embrace them with true acceptance as a piece our purest selves, and then, only then, be able to subdue them. I use the word subdue versus defeat because I do not believe there is any part of us that needs to be defeated. Simply subdued.

I would never consider “defeating my demons” because these demons are the pathway. These demons are the gift that bares every ounce of ourselves we have not yet embraced in full birthday suit regalia. (I will refrain from the rabbit hole of redefining the word “demon” for now in an effort to keep this under 10 pages). Ever notice how the people who come into our lives that annoy or antagonize us most, are actually showing us snippets of ourselves?

But I do feel the need to subdue these forces. Subdue them from controlling my heart and making choices from a place of fear. Subdue them with a lullaby of self-love.

It has taken me a long time dancing with this term ‘self-love’ without crushing its toes. And I certainly do not feel like I have figured it out. But at least now I can hear the music and rhythm and even end up in step every once in a while. 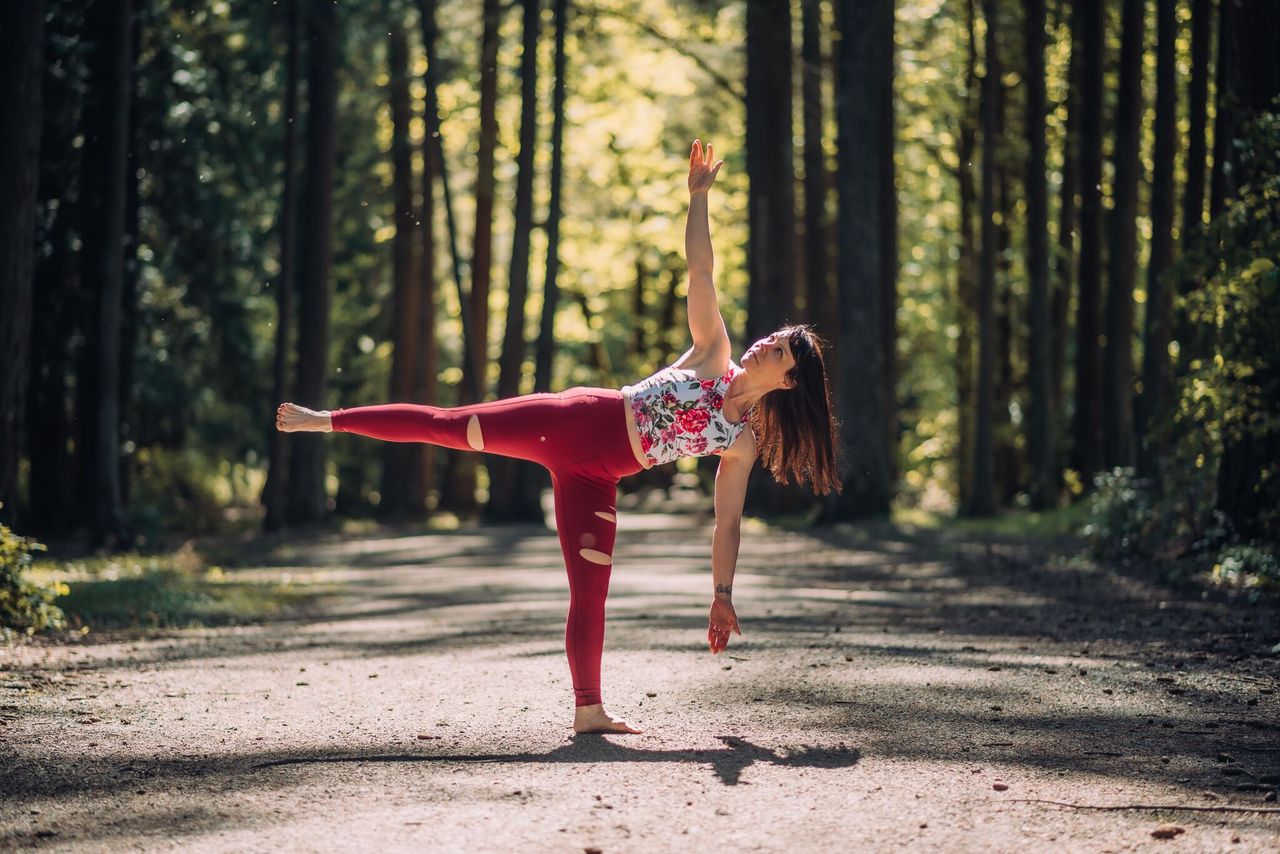 We may need to wage war, but just like in any “war”, we need to have a goal in mind. A direction and a focus. A smart warrior must know WHY they are involved in a conflict. Because within their WHY, is the anchor of their perseverance and resiliency to wage their war gracefully. Without this grace, they are simply another aggressor on the battlefield. They are the girl who wanted to shout back from a place of anger and fear of “not being enough” at the beginning of this story.

A WARRIOR is different though. A warrior wages war, carefully deliberates the WHY, and then carries it through no matter the cost.

I am a warrior. You are a warrior, but only if you’re willing to step out of comfort and onto the battlefield of your illusions. It’s brutal out here. But get enough warriors together and you have a tribe of warriors.

To me, a warrior is someone brave enough to know that they must wage war against any part of themselves that does not feel ‘enough’.

Any part of them that is still not yet filled with compassion, tolerance, and understanding. Whenever we recognize our judgment towards self or others it is an opportunity to recognize we are still at war. We are still on the battlefield and need to uncover new ways to subdue our antagonists with self-love and forgiveness. But at least we’re still on the battlefield. We haven’t given in.

And THAT is the truest of warriors. 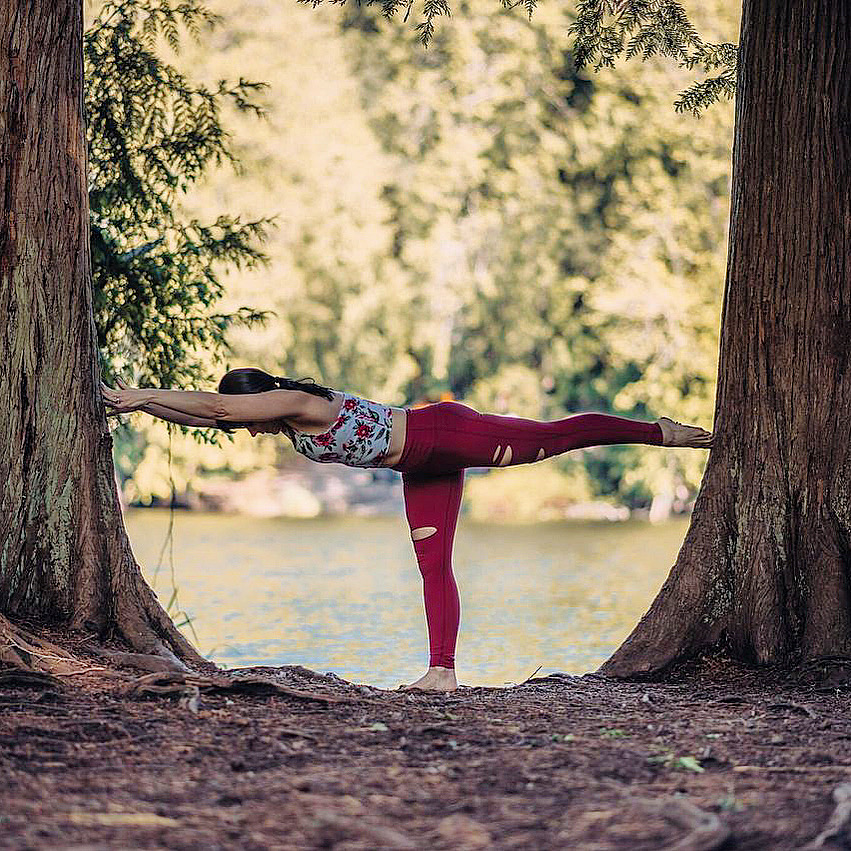