Let's get fierce: Why we love leopard

Let's get fierce: Why we love leopard

Itâs no secret that we love ourselves some leopard leggings â just take a look at our Flirt High-Waisted Skinny Yoga Tight. But our leopard obsession isnât exactly about the pattern â¦ although it has a unique allure. OK who are we kidding â itâs totally hot. 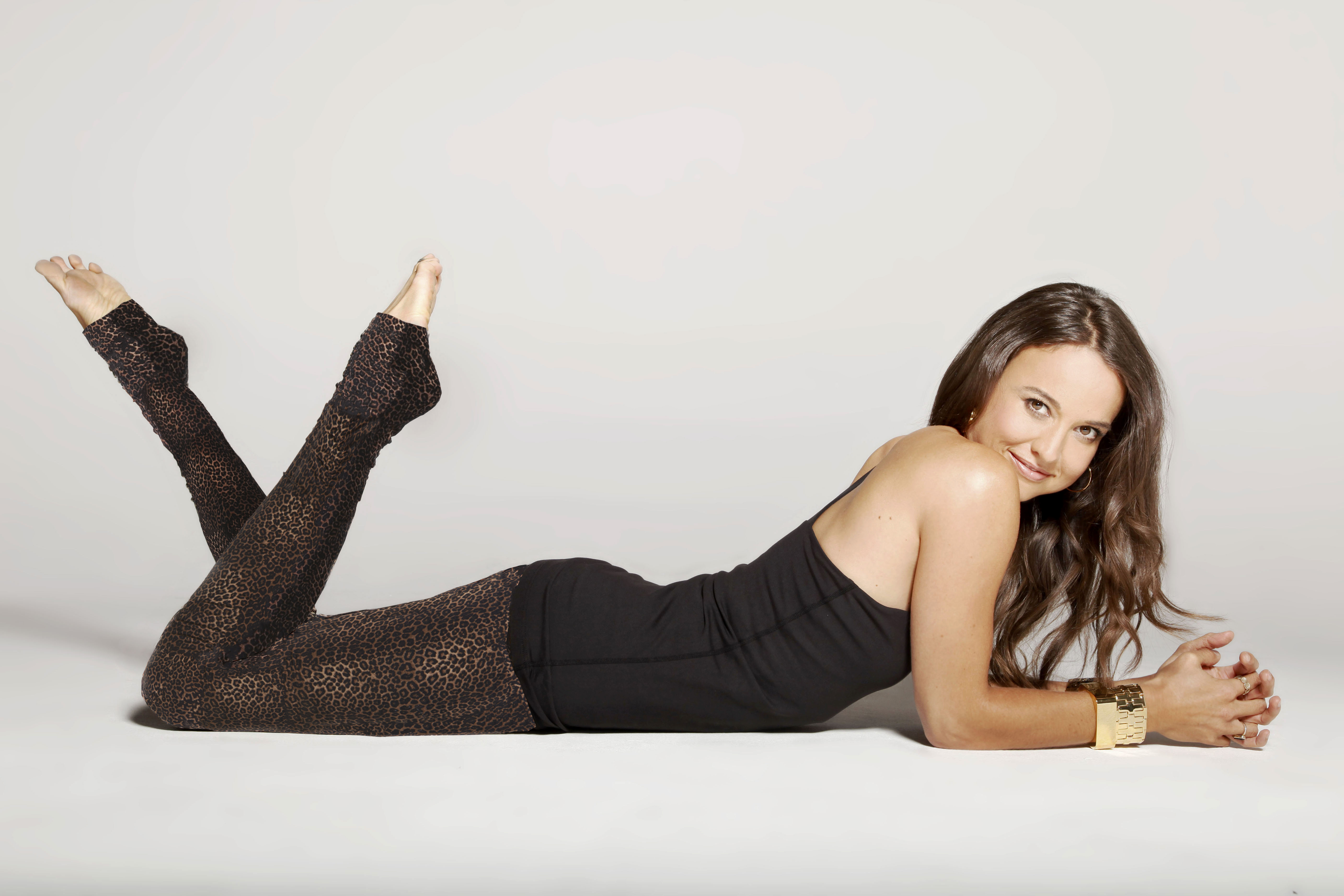 In fact, leopard print is more than just a traditionally elegant, sophisticated and sexy print. This is a universally flattering print thatâs actually a fabulous neutral. Pair it with muted colors or bright colors of almost every hue â or even mix it with another print (we recommend polka dots).Plus, itâs a fashion mainstay. We first saw the print surface in the â20s, and it became really mainstream in the â60s. Itâs not a trend â itâs a classic.

But the animal itself? This spotted feline is extraordinary â and uber-inspiring. And if youâve ever connected with any of the traits below, your spirit animal just might be the leopard.

Would you like to meet a leopard in a dark alley? Weâre gonna go ahead and guess no. This cat is a fierce and vicious predator. And while several leopard subspecies are endangered, they still persevere. The leopard, friends, is a survivor. Itâs got a whole Scarlett OâHara, Gone With the Wind vibe. 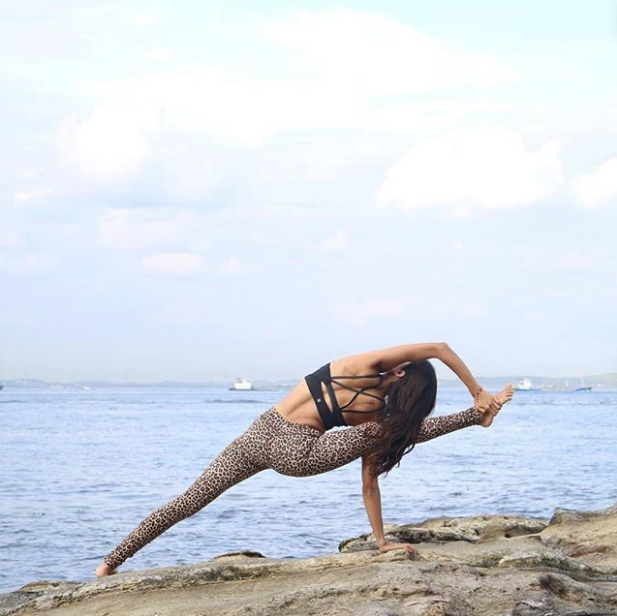 Those spots are unlike anything else in nature. The pattern stands apart from the crowd â and yet, the leopard is just sitting around, being its own fierce self without even trying. Like we said: hot.

Itâs the literal definition of strength and power. 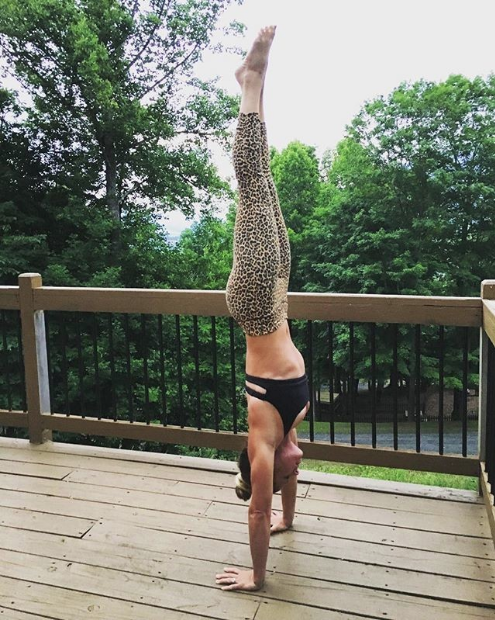 A leopard can catch her prey and then drag it up a tree and eat it. Nobody else is invited to this party. Itâs just the leopard, her prey, and the tree. CrossFit peeps, are you listening? We just came up with your newest training move. Youâre welcome.

During the day, the leopard goes full Marie Antoinette, napping in her chosen tree and occasionally flicking her tail from side to side. But when the leopard lunges, leaps and hunts, sheâs channeling Serena Williams; graceful, athletic and totally in charge.

Sheâs queen of the night (aka, a stealthy night hunter).

If you liked this blog, check out our other blogs like: "Back to Black: Our Most Flattering Black Yoga Pants," "What is the Difference Between Yoga Pants & Leggings?", "Most Flattering Yoga Pants" and "Transform Your Wardrobe with Yoga Dress Pants."